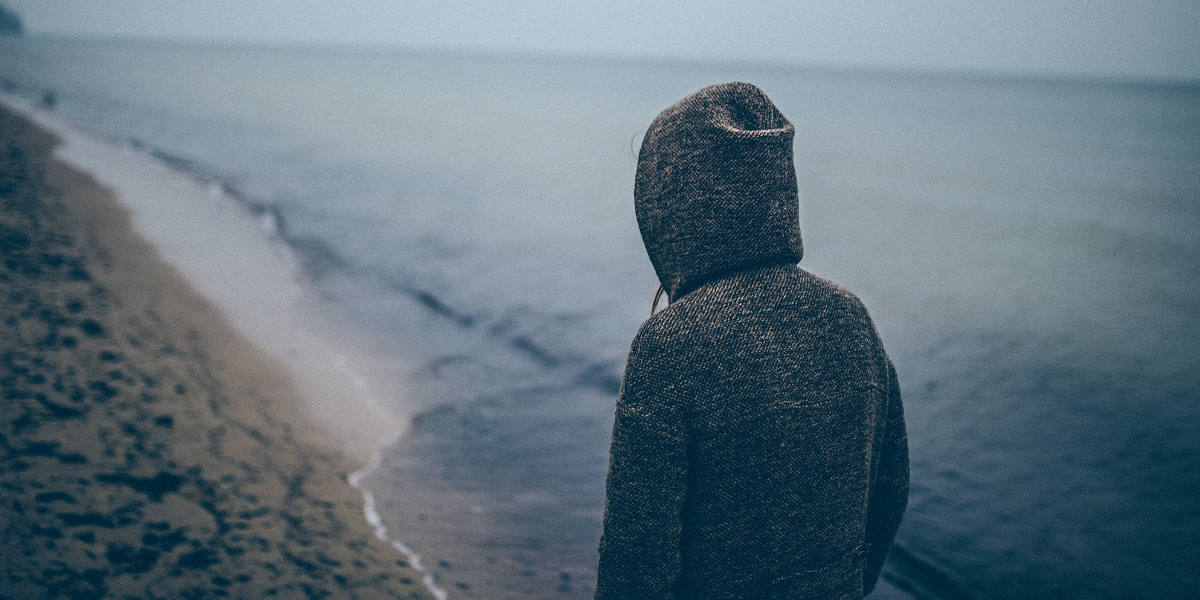 Recently after attending a funeral service, my mind tried to wrap itself around what I had just experienced.  I had just witnessed what is to my remembrance, the first ever God-less funeral I’ve ever attended.  As you might imagine, in my role as a pastor I have both conducted or attended hundreds of funerals.  But until Friday I’d never attended a God-less one.  When I say God-less, I’m not using it as an antonym to “godly.’  I’m using it in the sense that, other than one brief moment when a speaker looked at the casket and said to the corpse of his best friend lying within, “Go with God”, God was never mentioned – not in the one generic prayer, not in the music selections, not in the remarks of several close friends, and not in the remarks of the woman who emceed the service.

Not only was the service God-less, it was also hope-less. Again, I’m not using hope-less in the sense of opposite of hopeful, but in the sense of being absent of any mention of hope regarding life in the future without their loved one.  There was no mention of heaven at all, and as a result, no mention of the hope that heaven can bring to the grieving process.

Over the past several days I’ve thought a lot about that funeral service, not in a condemning way, but in a curious way.   I’m curious as to how an individual, his/her family, and close network of friends can arrive at the point in their lives where a funeral service absent God and hope is the preferred approach in celebrating the life and grieving the death of a loved one and friend.  After pondering that question, I’ve concluded that one or more of the following might have been in play:

In closing, let me share with you an important life principle:  Death hurts, but genuine hope helps. Genuine hope is found in the guaranteed promise of eternal life after death in heaven as a gift from God.

Other Voices from Taylors Posts 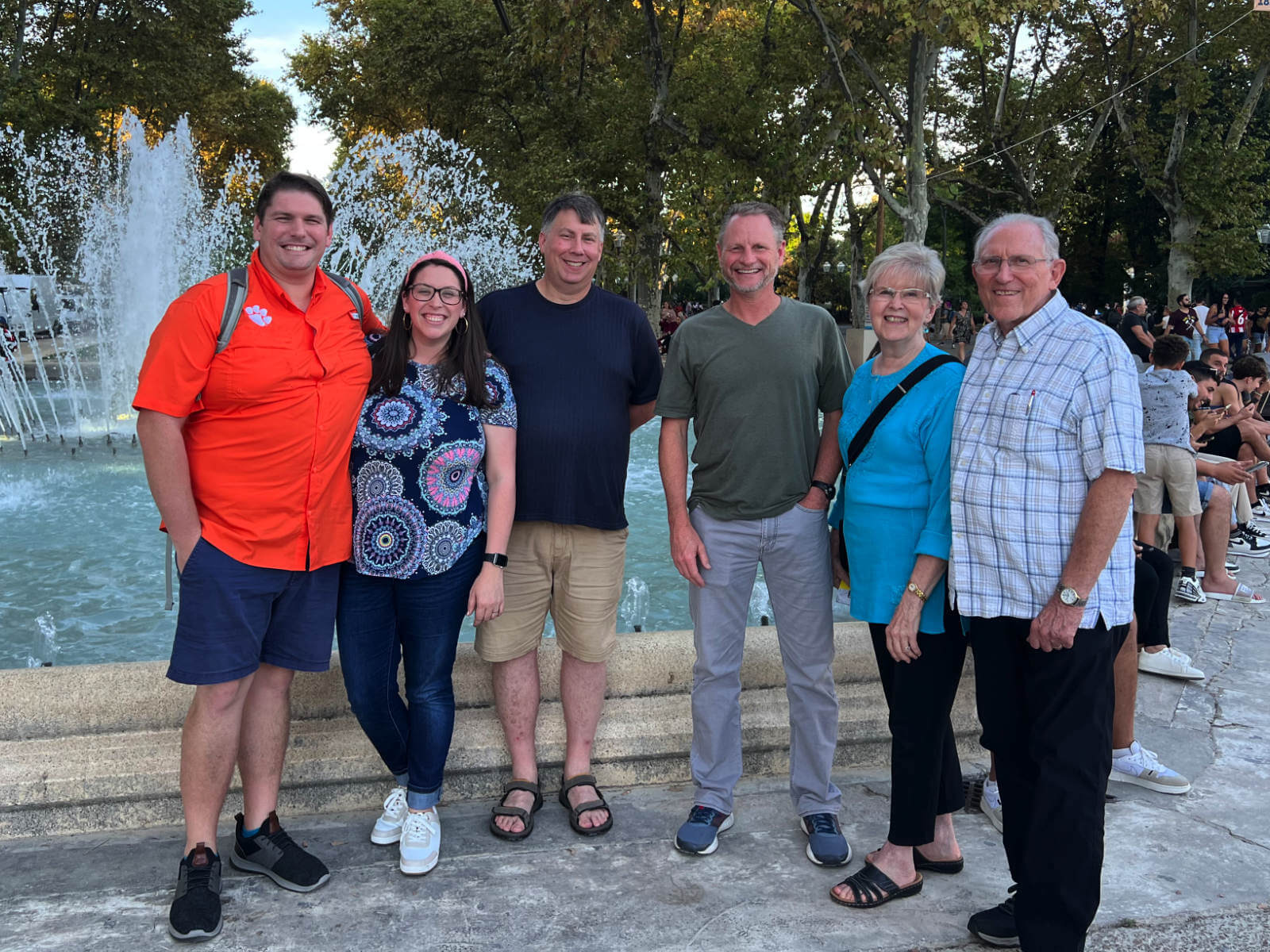 God is Working His Wonders in the South of France